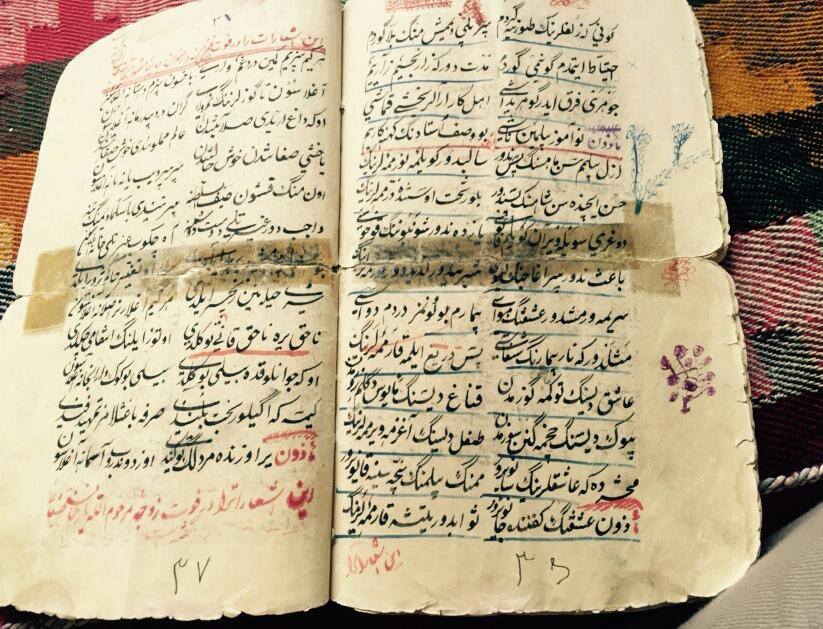 The translations here are co-translations.
The first draft of this introduction, and the translations of 12 qazals (“love songs”), were written for the 1999 NEH Summer Seminar on Islamic Mystic Literature. First the qazals were translated  from Qashqai Turki to Persian with the help of a kind Tabriz-born colleague and interlocutor in Seattle, who preferred  to be anonymous. I did a rough translation of these poems from Persian to English, and then different translated poems were edited by various participants of the seminar in Chapel Hill. Kambiz Najafi, a Qashqai poet and literary critic in Firuzabad, later found an error in one of the translations and it was then corrected.

I would like to thank all those who participated in this co-translation process. 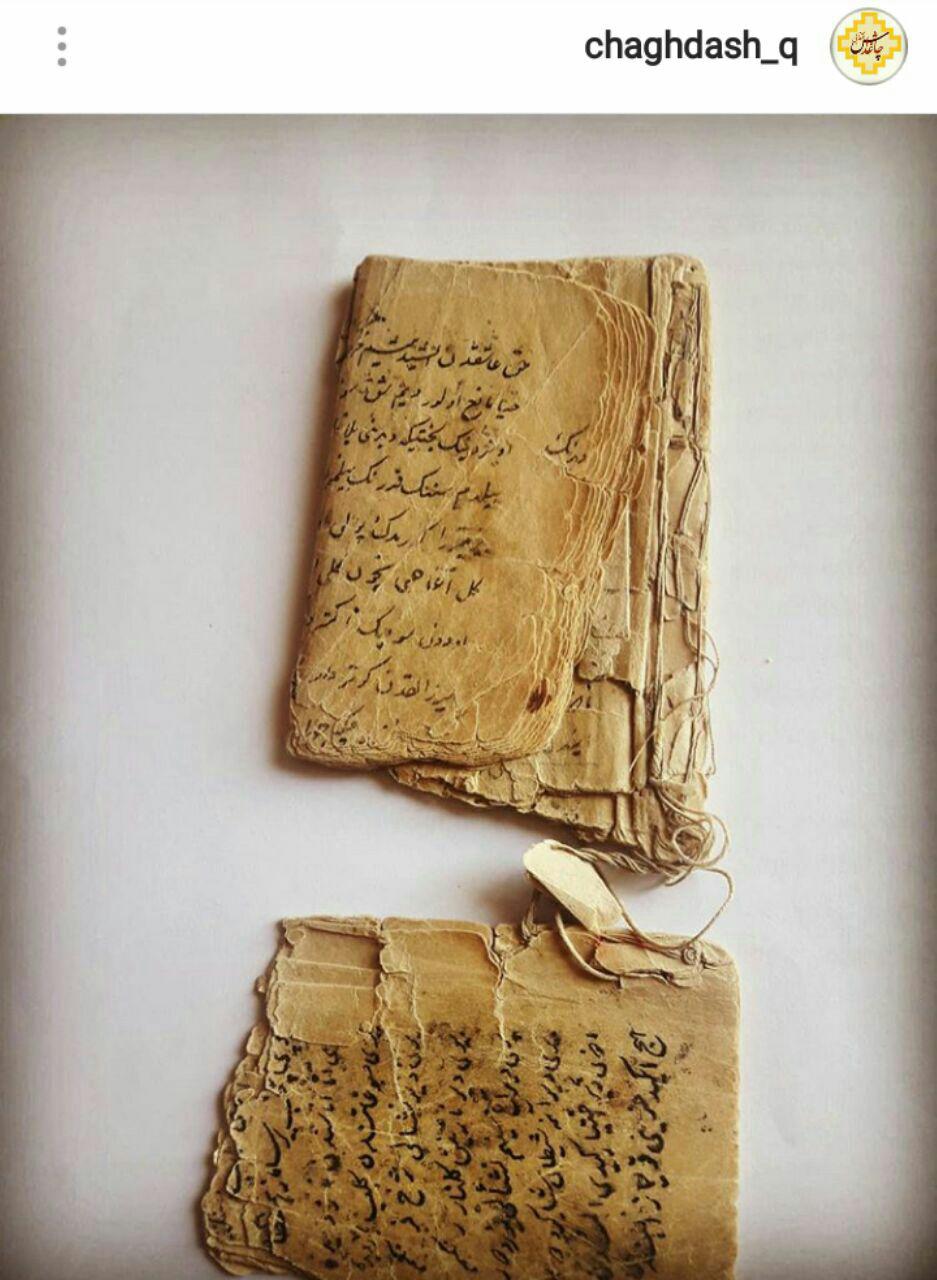 English Poetic Renditions of Nine of the Above Qazals By Mazun
“The literary versions of the poems given here represent an effort to convey the general sense of the originals, and are not direct word by word translations. They are worked after the fashion of John Moyne and Coleman Barks, who made “versions” of Rumi. These are “versions,” or renditions, of Mazun’s poems; they frequently depart from the original Turkish phrasing, and in places imagery is reworked, expanded or contracted in order to bring as clear a sense of the poem’s feeling as possible, as opposed to its particular words or phrasing, which are in fact translatable from Turkish to English only in very clumsy ways. These versions of Mazun’s poems seek to convey graces from the originals in contemporary English phrasing and poetic conventions. These renditions of nine poems are based on the literal English translations of Mazun’s qazals.

D. Wilde – Fellow, 1999 NEH Seminar on the Literature of Islamic Mysticism, U. of North Carolina.”

What Is, Is in Love – Mazun – D. Wilde’s Poetic Rendition